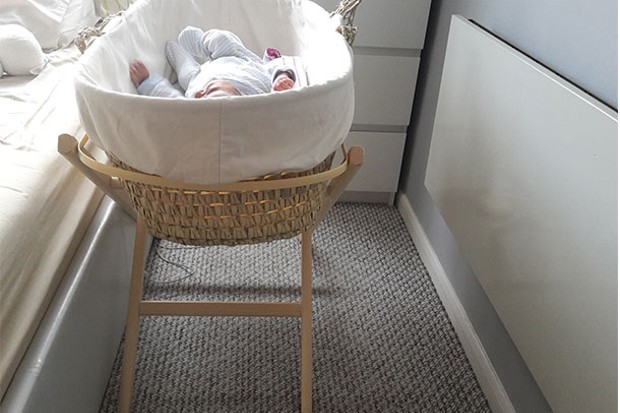 What’s the story behind the famous “Click Here For Moses Basket” story? The story begins with an Egyptian boy named Moses. He was taken captive by the Israelites when they marched to war against Egypt. He escaped the army and returned home carrying a basket that he had made for himself.

On one side of the basket Moses placed the tablets of the Ten Commandments, on one side a child named Peleg was also placed inside the basket. One day while Moses was tending to the child inside the basket, a swarm of flies descended on his head and killed him. Moses carried the body back to the camp and buried it. Later on, when the Israelites went back to Moses’ home, they told him that the god of their people had rewarded him for his kindness by placing a child in his basket. The name of this child is Pharaoh.

Later, Pharaoh asked Moses if he had seen Peleg’s body. When Moses replied, “I saw the child in my basket, but I don’t know what caused me to do it.” The king ordered the guards to search the child for clues that would lead them to the killers. They searched and finally found the child buried inside a well. They brought him out and showed him to the King. The king was very angry at the child for his death, so he decided that Pharaoh must be punished for killing Peleg. Moses was allowed to bury the child and take his inheritance with him as a reward.